☰
< Back to members

Featuring every day Antarctica: A comedy based on real groundbreaking climate change and artificial intelligence research, with the collaboration of King’s College London. Written and directed by the founders of the festival Juan Echenique and Fumi Gomez.

Followed by short plays carefully selected by Juan and Fumi. New writing, over 70 artists, astounding visions of the future to provoke, inspire and entertain audiences of all ages.

< Back to members Next member > 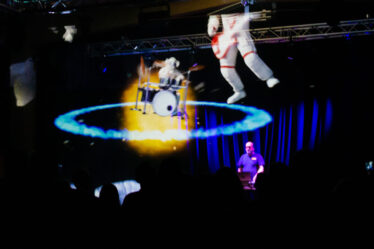 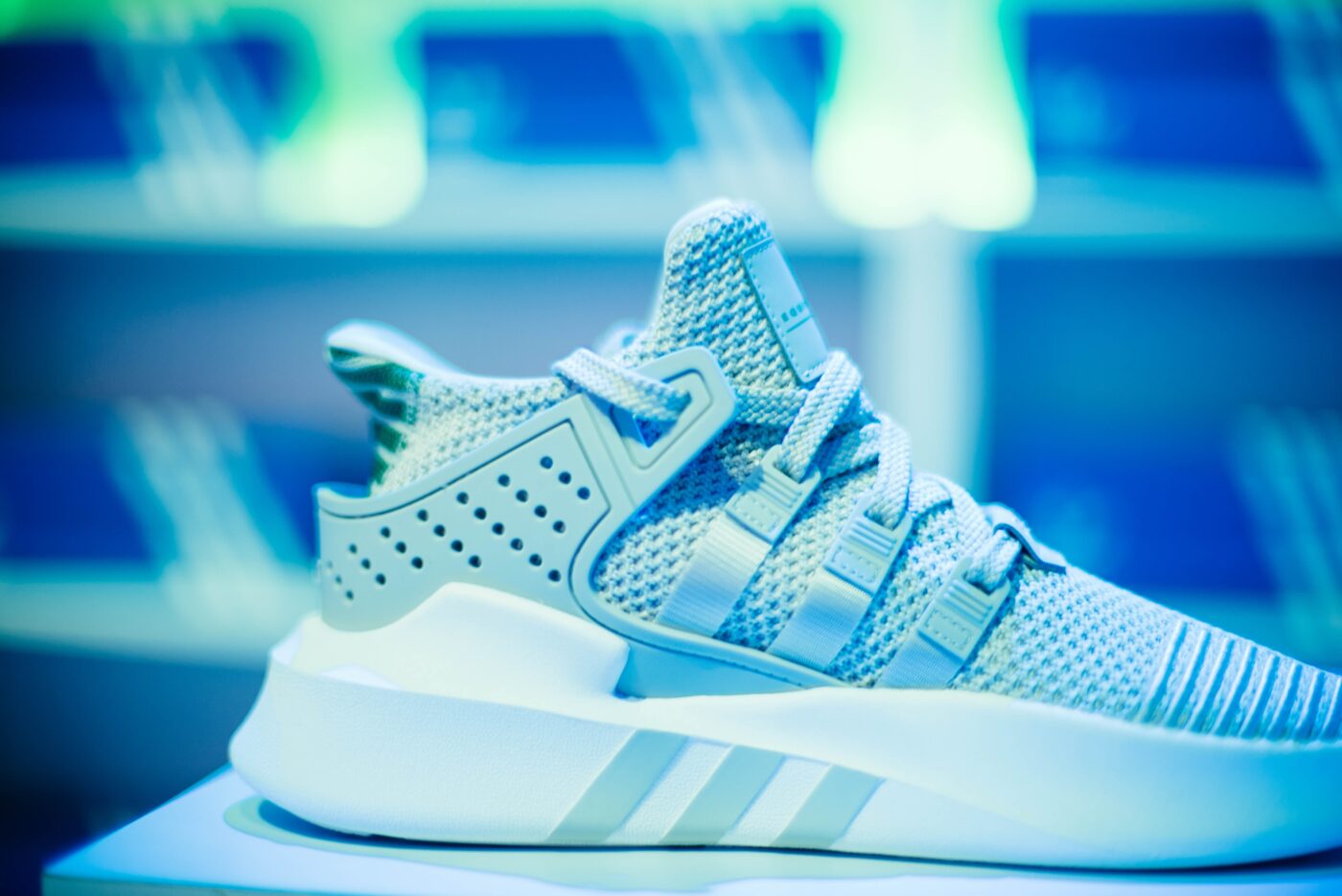